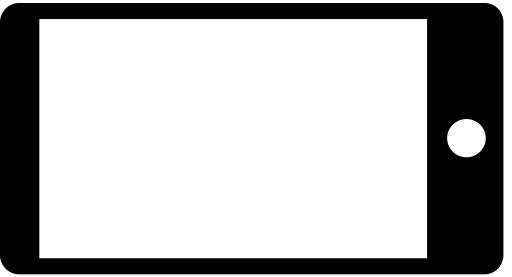 The second prototype that I built and modded from Jeremy Bond's book Introduction to Game Design, Prototyping, and Development: From Concept to Playable Game with Unity and C#. The game has a similar playstyle to Angry Birds. The player can send shots from the slingshot into the castles to eventually reach the green goal. When the goal is met, a new castle spawns. The player's objective is to obtain a highscore or aim to finish each castle. Modifications added: each shot subtracts points, yellow floating squares give extra points, some walls are more dense than others, and unique castles.

This is the final prototype that I built and modded from Jeremy Bond's book Introduction to Game Design, Prototyping, and Development: From Concept to Playable Game with Unity and C#. It is a game set in space, where the player attempts to surive for as long as possible. The player can shoot the ships to obtain power-ups and use his jet to speed through enemies. Modifications added: Jet speed boost, jet fuel indicator, sound effects, space ship designs, and enemies explode when they die.

The final project for this course. We had free reign over the complete design of the game. Unfortunately, we only had a week to work on it, but it came to be a great game. It is a platformer similar to Mario Bros. The player must travel through the moving terrain and dodge enemies to ultimately get the pizza at the end of each level. When the goal is met, the player proceeds to the next level. The player's main objective is to obtain a all of the yellow collectables on each level, while reaching the end.